The role of MP in non ionising radiation 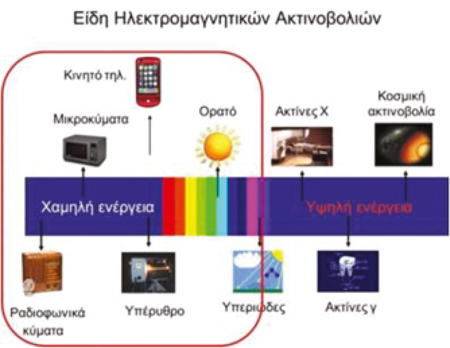 Recently, non - ionizing radiation has affected the lives of citizens and as a result has played an active part in the role and responsibilities of Medical Physicists of which mobile, antennas, microwave ovens, wireless networks, transmission networks, distribution and power supply networks, power generators, therapeutic and diagnostic electromagnetic fields (hyperthemia, ultrasound mammography, rheography, micromanography, MRI etc.) are the main concern. 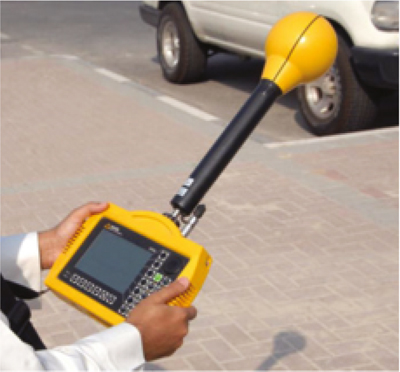 Medical Physicists are the only ones able to inform you about the proper and safe use of all these new technologies, the potential problems, to advise and to resolve all fears that concern the public caused by the uncontrolled and often unscientific information from irresponsible sources on the internet.

Cookies are small text files downloaded to your computer each time you visit a website. When you return to websites, or you visit websites using the same cookies, they accept these cookies and therefore your computer or mobile device.